Did SPX seem a lot bigger this year? The Hidden Fortress Press set up shop at one of (what seemed like) hundreds of tables in the ballroom, selling our new MONSTER book, some old favorites, a new book by Cybele Collins, and a ton of PCC books.

We had the good fortune of sitting next to Michel Fiffe (I'm kinda in love with his COPRA book), Melissa Mendes (who debuted Can't Lose at SPX, her new Friday Night Lights fanzine), Chuck Forsman (whose TEOTFW collection disappeared so fast he had to cancel his second book signing), and Ian Densford (who made some awesomely action packed, and beautifully printed, minis).

I didn't get many chances to walk around on the showroom floor, but here are some of the things I found during my brief forays: Frans Boukas released a super limited edition (of 30!) print version of his contributions to the BARTKIRA project. His work is awesome, and deserves to be printed much, much larger... 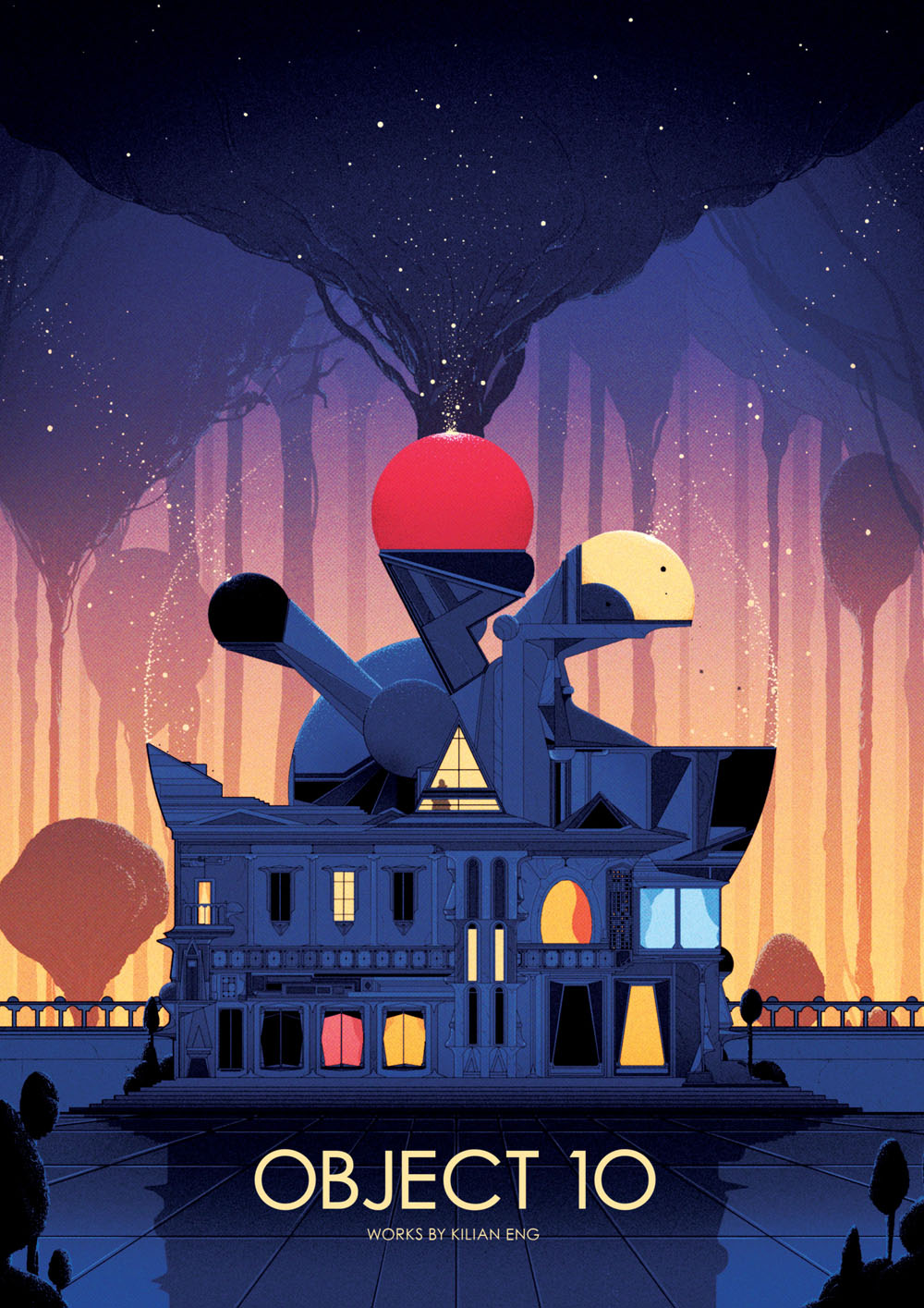 Technically not new, but new to me, is this OBJECT 10 book from Floating World Comics. Killian Eng is one of those super young super-talents that drives me mad with envy; the vast amount of beautiful work he's produced in a relatively short period of time makes me feel like I've been seriously slacking. This Frontier series from Youth In Decline is only 2 issues deep, as of this writing, but I'm already a superfan. The first issue focused on the work of Uno Moralez, someone whose work I'd seen for a while but never connected the name with the face, and this second issue focuses on the immensely talented Hellen Jo. I'm psyched to see where it goes next...

I could go on, there is so much beautiful work being done right now, but I'll have to save it for later.

On our drive home, we delivered the new MONSTER to every decent comic shop along the way. You can now purchase it in our store, as well as these fine establishments: Atomic Books, Chapel Hill Comics, Floating World Comics, Drawn and Quarterly, Big Planet Comics, Ada Books, Armageddon Shop, and (soon) Desert Island and the Million Year Picnic. I'm going to try and get it into as many stores as I can, so keep an eye out...

Posted by Unknown at 8:22 AM No comments: 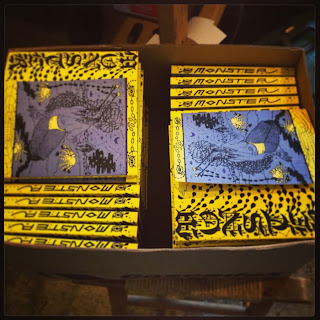 the Hidden Fortress wagon is fully loaded with boxes upon boxes of books, and we're about to begin the harrowing journey to distant Bethesda, MD 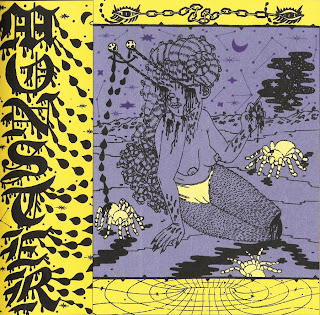 the new MONSTER is finally upon us! 200 pages of comics, offset printed in two colors, with letterpress and silkscreen covers by Heather Benjamin. here's a shot of the fully unfolded wraparound cover:

here is a full list of the contributing artists:

the book will be available this weekend at SPX, come by and take a look!

this book is now available in our store
Posted by Unknown at 6:06 AM No comments:

3 years ago, I conned Roby into helping me print a new Monster anthology. She was running the offset press at Black Cat Graphics, and printed most of that over-sized Monster book there after hours. It was kind of a hellish experience for the two of us, getting that book done in time for SPX. I think we finished stitching them around 2am the morning of the show, and I promptly jumped in the car and drove overnight to Maryland.

And apparently we learned nothing from all this, because here's a new MONSTER book, and it's another back breaker, with SPX breathing down our necks yet again...

Here's a glimpse at the comic that Roby drew for the book: 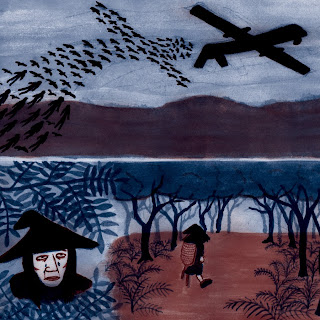 and I did this thing: 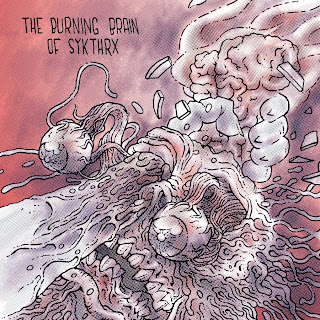 Posted by Unknown at 8:11 PM No comments: