I'm starting to fill out the Hidden Fortress travel plan for 2014, and it's shaping up to be a pretty exciting year...

April 12th we'll be making our west coast debut at Linework NW in Portland, OR. I think this is the inaugural year for this show; it's being organized by Zack Soto and Francois Vigneault, and I get the sense that it's going to be one of the really good ones. Plus I've never been to Portland! I've heard that I will dine like a vegan prince while there...

On the weekend of May 10-11 we'll be making our triumphant return to TCAF in Toronto ON. Last year was my first visit to TCAF, and I was blown away! Such a good show, with fantastic programming, and a huge turnout. And Toronto is absolutely beautiful.

We'll be traveling to Chicago on the weekend of May 31 - June 1 for CAKE. This will be CAKE's 3rd year, and I'm proud to say that we've been with them from the beginning. It's always one of the most fun shows of the year; so many good, talented folks in Chicago!

September 13-14 is SPX weekend. Small Press Expo in Bethesda, MD is the premier indy comics show on the east coast, maybe in the whole country, and I'm psyched that we'll be participating in it once again. SPX is so important to our scene, on so many levels, it's hard to imagine a world without it... I'm looking forward to being a part of this show for a long, long time.

There are a couple more shows on the horizon that I'm hoping to add to my calendar, like the Rhode Island Indy Publishing Expo this summer and Comic Arts Brooklyn in the fall, but they both seem to be in a developmental stage right now. I'll have more information about them in the future.

The Hidden Fortress is working on a number of projects for release in 2014, which we'll be rolling out over the course of the year at these shows. Here's a preview of one of those new books, an anthology honoring those glorious combatants of the squared circle: 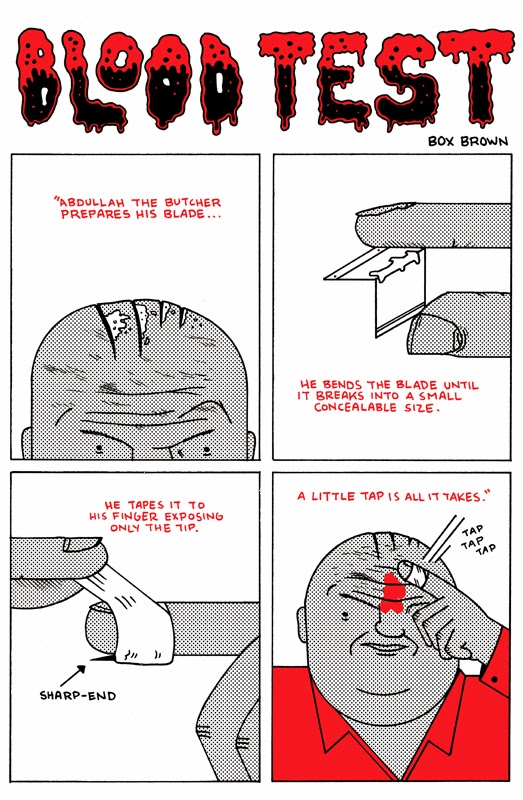 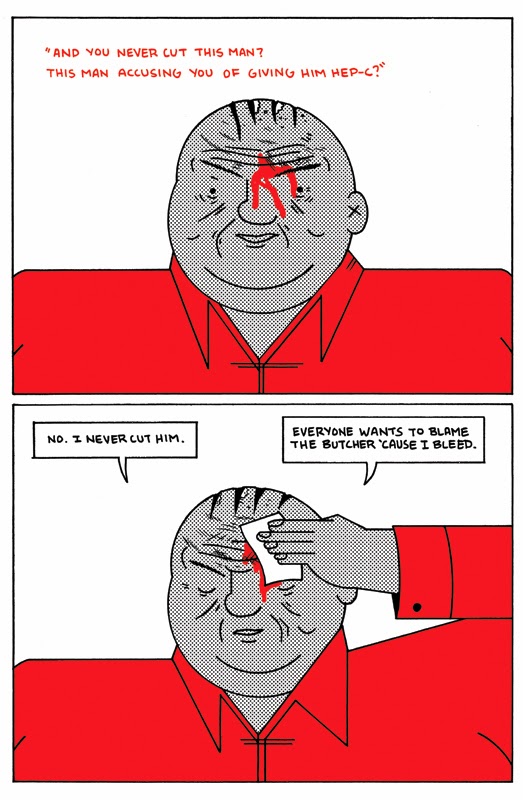 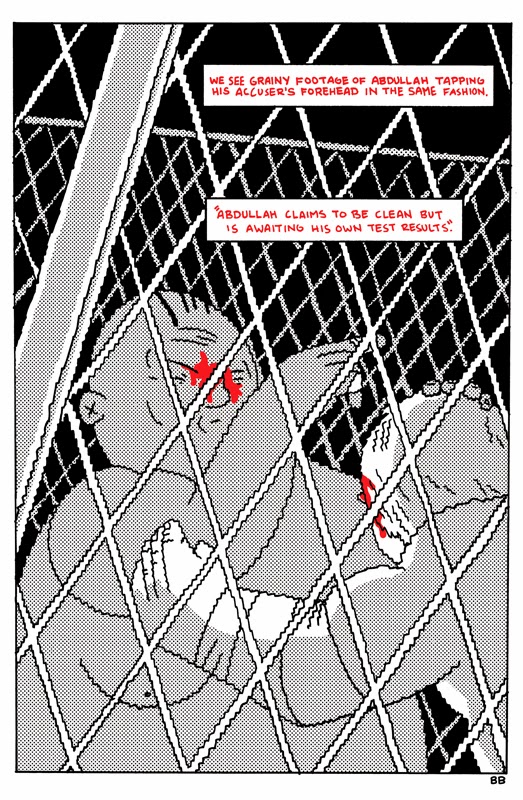 Box Brown has been slaving away on a highly anticipated Andre the Giant biography which will finally be seeing the light of day sometime this year. I'm thrilled that he drew this harrowing tale of Abdullah the Butcher (the greatest blader in wrestling history) for our book! He has a number of beautiful portraits of wrestling superstars for sale at his store, go check em out

Posted by Unknown at 8:00 AM No comments: