Well, it's been a strange year so far for me and the Hidden Fortress Press. In April I had a severe pancreatic attack and had to be hospitalized for 2 weeks; apparently my gall bladder had been spitting gallstones into my system for months and I didn't realize that's what was causing all those terrible stomach pains. Well, one of those stones got real bold and lodged itself in my pancreatic duct and blew out my pancreas, leading to about 45% of my pancreas becoming necrotic. 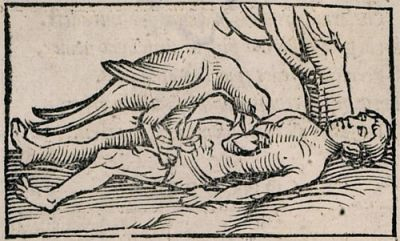 So in between recovering from that episode, and then the subsequent surgery (to remove my gallbladder and the necrotized tissue), this has been something of a lost year for the Hidden Fortress. But I'm not willing to write it off as a total loss yet!

I had to cancel out on TCAF and CAKE because of all this, but I think I'm healthy enough to make the long journey to beautiful Bethesda MD for the Small Press Expo. I've had to delay all the projects I had in the works (SCREWJOB 5 has been sitting, half printed, at the print shop for the last 6 months), so I'm embarrassed to say I won't be debuting any new books at SPX. But I will be there, which is a step in the right direction for me.

Come visit me at table A-1, right next to Marc Arsenault's Alternative books (Marc was also betrayed by his guts this year). We'll be comparing surgical scars with any and all takers. 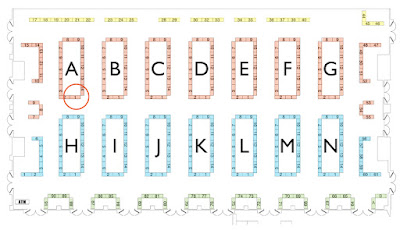 I'll be joined by two of the most talented young cartoonists working out of Minnesota, Marina Harkness and Peter Faecke!

You don't even know how happy I'll be to see you all there.
Posted by Unknown at 10:14 PM No comments: